I returned from Kuala Lumpur late last night, raring to get back to work and close up our fantastic next issue. However, one of the first orders of the day was a private cooking lesson and lunch with Vincenzo Spinosi, creator of the Spinosi brand of pasta and famous as Italy's King of Pasta, and with Daniele Turco, executive chef of the Gritti Palace of Venice, one of the most glamorous hotels in the world. 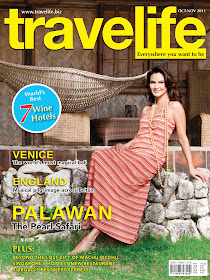